When I saw the liftoff of the SpaceX Falcon Heavy rocket from Kennedy Space Center, it was brighter than I expected. We saw the rocket go up for about 10 seconds or so, and then the sound reached us. It was extremely loud. The windows of the building behind us were shaking and I thought they were going to shatter. That reminded me of how powerful this rocket was. It also made me think that over 50 years ago, people were riding on top of an even larger and more potent rocket, and how humans dared to even do that! I felt a sense of pride knowing that we as a species are able to accomplish such feats.

Everyone was excited and happy to see it go off. Lots of SpaceX fans and space enthusiasts, tons of photographers too. Every single conversation revolved around space related topics. It felt great seeing people with a common interest come together to watch such an event. Buzz Aldrin and Bill Nye were there too!

I was so into the liftoff that I completely forgot about the boosters coming back! I started looking up and then saw the boosters light up at the same time, it was incredible. Seeing them land felt surreal, like out of a sci-fi movie. I was caught off guard by the sonic booms of the boosters, and the roar of them engines firing to slow down for landing, did not expect them to be that loud from 3.5 miles away.

We were located at the KSC Apollo/Saturn V Center and viewing area as part a special launch package. I’ve been keeping tabs on this launch for a while now, so I kept checking KSC’s Twitter page and website on a daily basis. As soon as the tickets went on sale, I snapped three of them.

We flew into Fort Lauderdale the night of Feb. 5 to meet up with some family members who also wanted to watch the launch. We drove up north for about two hours to try to beat the morning traffic the next day. Our passes required us to show up at KSC at 8:30AM. The crowd was super enthusiastic, a lot of people were wearing SpaceX, NASA, or other space related clothing items. Many kids and adults were wearing space suits.

I was holding off on buying plane tickets until the launch was confirmed. Even then, I kept looking at weather and launch forecasts to try to determine if the launch date would be delayed. On Saturday night, Feb. 3, once I saw that the launch was set for the 6 th and that the weather looked good, I bought plane tickets. We arrived to Fort Lauderdale on the 5 th at 9PM and left from Orlando on the 6 th at 10PM. We weren’t planning on staying if the launch was delayed, so we were really hoping for it to launch on Tuesday. Glad it did.

For most of its 25 years in space, the Hubble Space Telescope has been astounding people all around the world with its beautiful images. Its scientific instruments have revolutionized our understanding of the universe and its history. But this is not an article about the Hubble Space Telescope; rather someone we have to thank for clearing the pathway for its success, and many other contributions she has made to NASA and understanding of astronomy.

On 21/22 March 2020, several AAA observers planned to do a Messier Marathon at Ward Pound Ridge along with members of the Westchester Amateur Astronomers.… 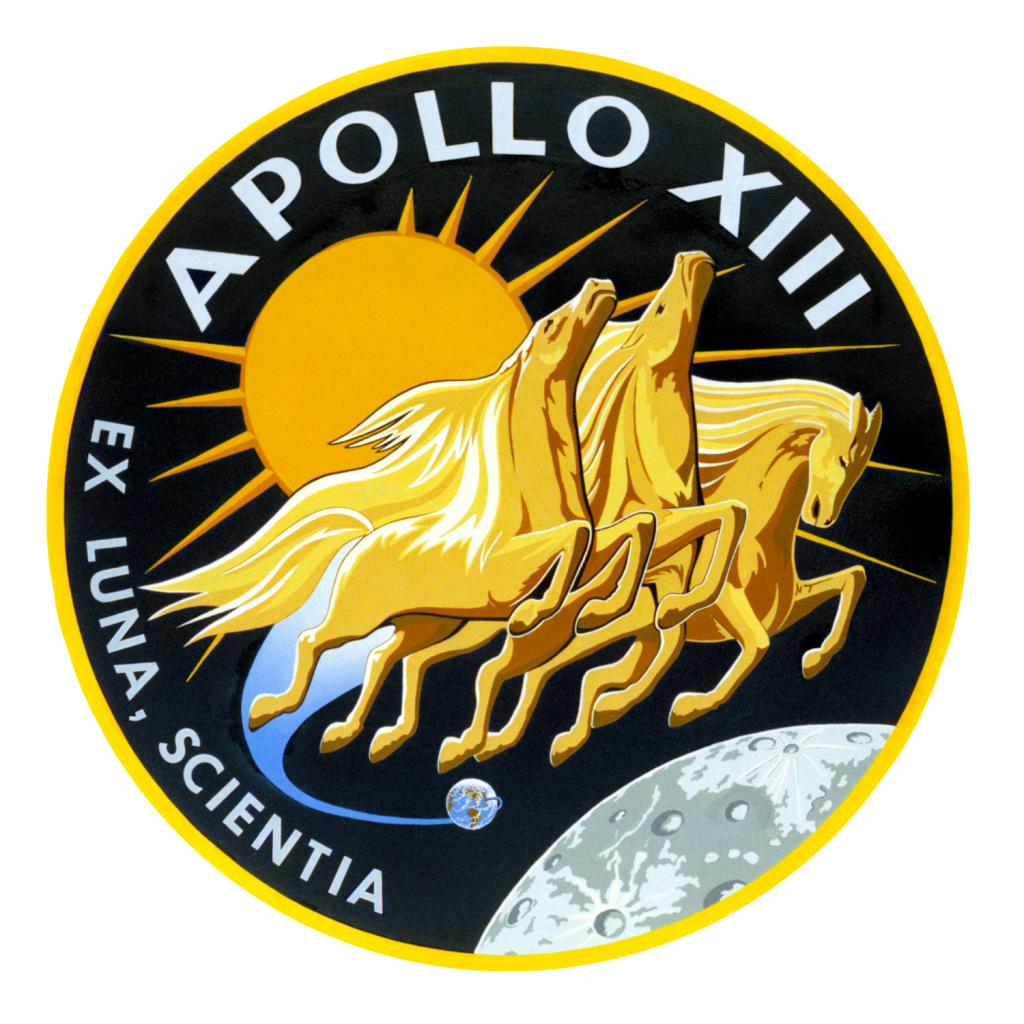 Fifty years ago, the Apollo 13 mission became the seventh crewed mission of the Apollo Space Program, number eight if you included Apollo One, which…