Friday July 20th was a fantastic session of public stargazing at Hunters Point Park in Long Island City. Thin clouds couldn’t stop the hundreds of park-goers who stopped by from being dazzled by views of the first quarter Moon, Venus, Jupiter, Saturn, Mars, and even the ISS. Drawing crowds to the waterfront was artist Heidi Neilson’s Moon Arrow sculpture. The distinctive glowing arrow tracks the Moon on a custom built Arduino powered alt-az mount.

If you’ve watched this Reuters video on the Mars opposition you may see a familiar face – Membership Secretary Joe Delfausse’s interview and other segments were filmed that night. The next round of stargazing at Hunters Point is scheduled for August 17th, weather permitting. Hope to see you there.

Transits are some of my favorite celestial events to photograph.  Images of the ISS transiting the Moon or the Sun provide a unique perspective on… 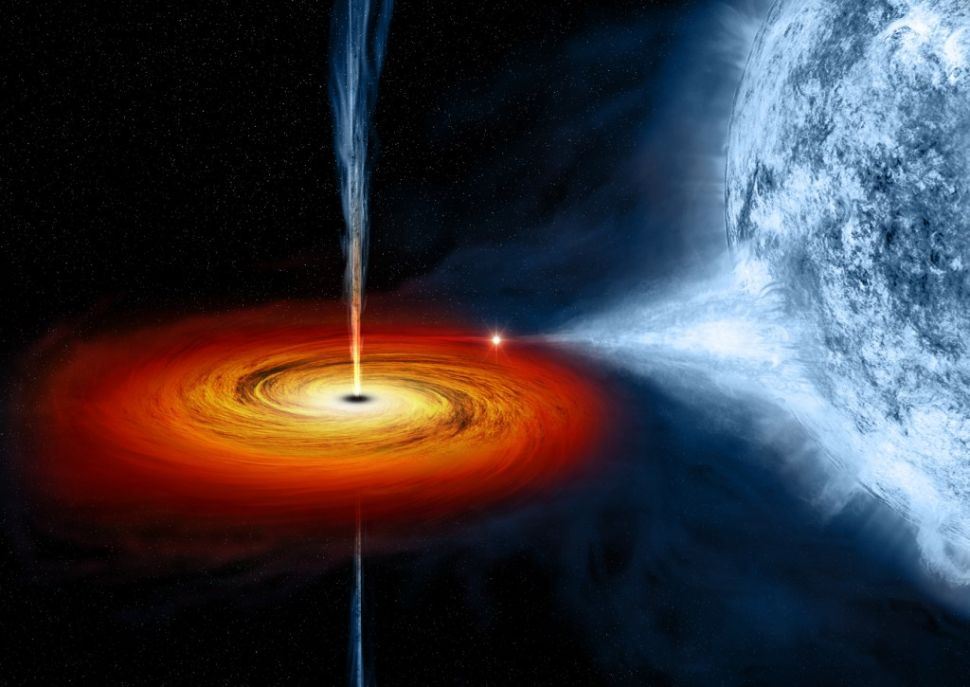 Upcoming AAA events in July 2020 AAA continues to follow official recommendations regarding COVID-19, and coordinates with any partner institutions regarding event cancellations. For the… 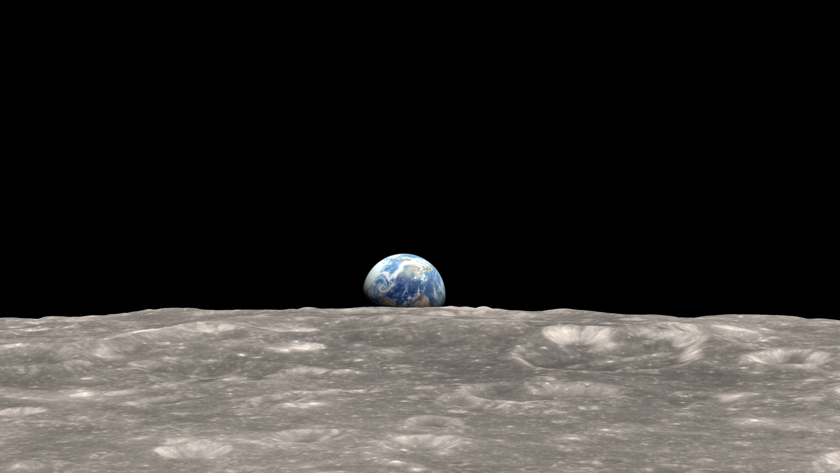