Spot the Summer Triangle of Vega in Lyra the Harp, Deneb in Cygnus the Swan, and Altair in Aquila the Eagle all night. See Spica in Virgo the Virgin, Antares in Scorpius the Scorpion, and Arcturus in Boötes the Herdsman. Also find the stars of constellations Cassiopeia, Cepheus, Pegasus, Draco, Virgo, Sagittarius, Libra, Leo, Hercules, Ophiuchus, Ursa Major, and Ursa Minor (the Big and Little Dippers).

Find the Summer Triangle of Vega in Lyra the Harp, Deneb in Cygnus the Swan, and Altair in Aquila the Eagle. Look for Capella in Auriga the Charioteer, Aldebaran in Taurus the Bull, along with the stars of constellations Lyra, Hercules, Aquarius, Capricornus, Cetus, Aries, Pegasus, Cassiopeia, Cepheus, Andromeda, Perseus, Draco, Ursa Major, and Ursa Minor (the Big and Little Dippers).

Times given in EDT.

August’s Evening Planets Find bright Jupiter and Saturn in Sagittarius the Archer all night. Red Mars will be in Pisces the Fish as of midnight…

July’s Evening Planets: Bright Jupiter and dwarf Pluto will be Sagittarius the Archer all night. Saturn will be between Capricornus the Sea-Goat and Sagittarius the… 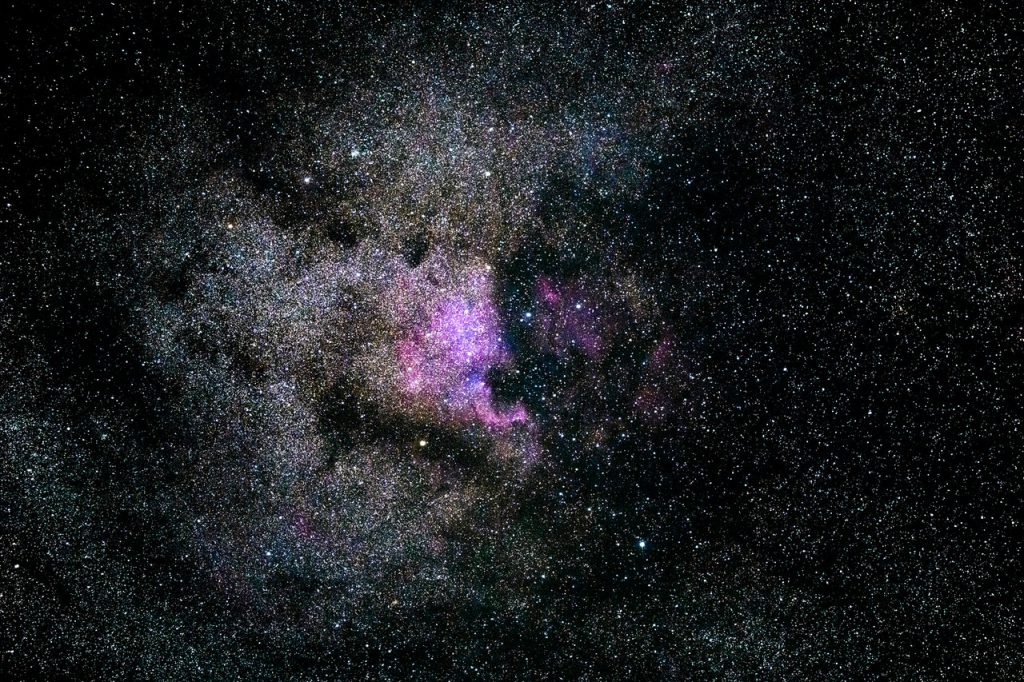 June’s Evening Planets: Bright Venus will be up until around 10 PM moving between Gemini the Twins and Cancer the Crab. Mercury will be in…