An event every week that begins at 7:00 PM on Wednesday, repeating until February 15, 2023 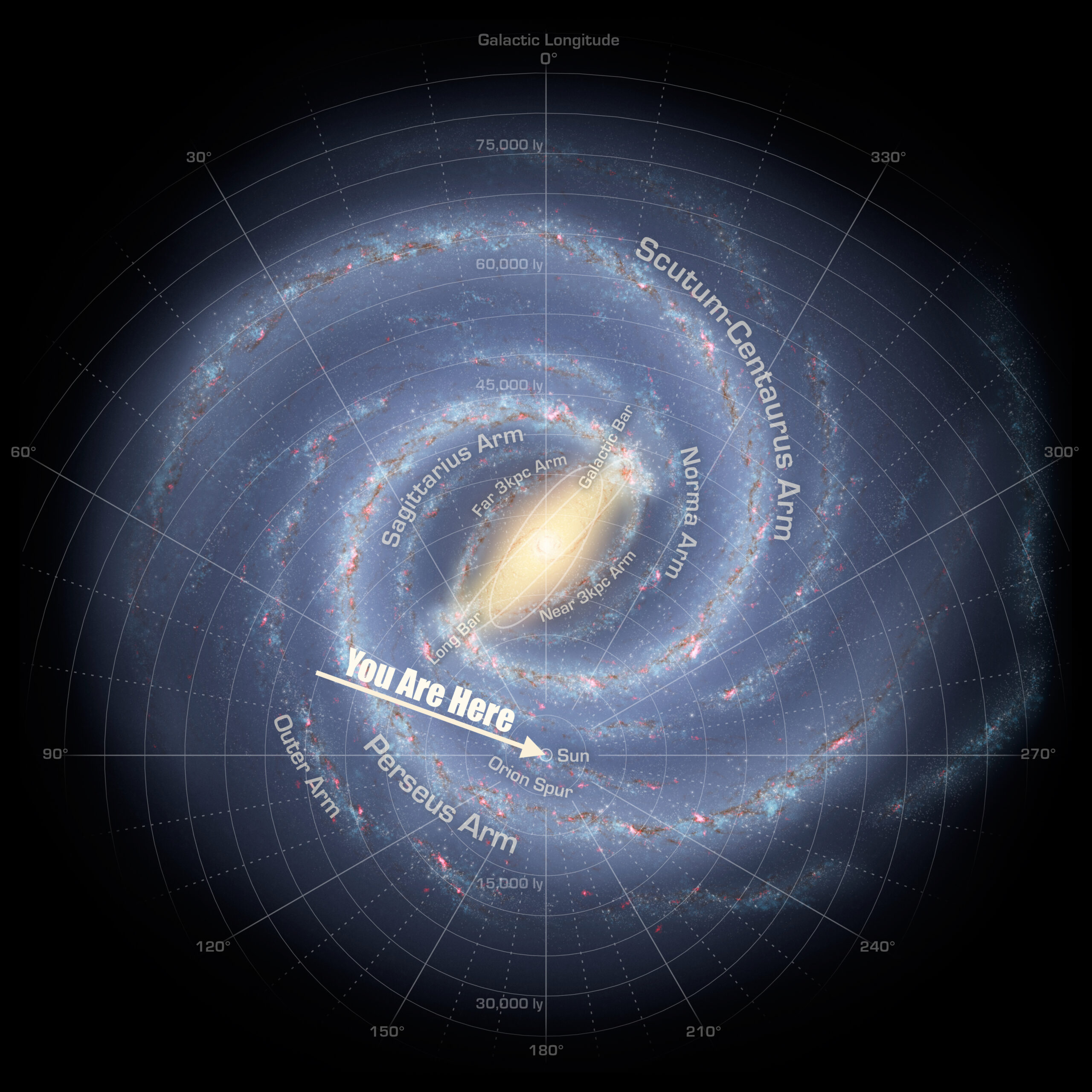 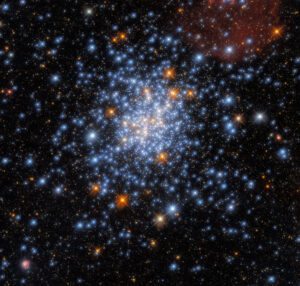 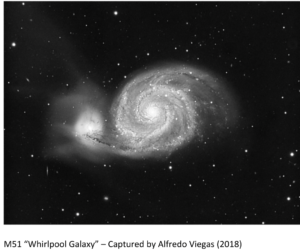 What lies beyond the solar system? It’s a great big universe out there, with all sorts of things, some very active and broadcasting all kinds of information for us to learn about them, and others that are quite secretive. This course covers some basic principles of astronomy, such as gravitation, properties of light, and light travel-time; surveys a variety of celestial bodies; and discusses how astronomers gather information to learn about the cosmos. We’ll begin with some of the nearest objects – stars, and work our way out to the rest of the Milky Way Galaxy, other galaxies, and beyond. As we go, we’ll consider how distances are measured to more and more distant light-sources.

This is an introductory-level, conceptual course. Little or no previous knowledge of astronomy is required. Astronomy 101: Solar Sysem is a complement to this course, but not a pre-requisite. It will be given again in the Fall. We won’t get into deep details or mathematical equations in lessons. In many cases, supplementary material may be referenced for any students who want to go deeper into the topics.

Astronomy 102 does not cover anything inside our solar system or other planetary systems (planets, moons, exoplanets, comets, exobiology, etc.), nor does it cover sky-mapping, purchasing and using telescopes, and constellations. The course does touch on some astronomical FAQ’s such as dark matter, dark energy, and black holes.

This is an online course using Zoom, a free service for participants. Registered class members will need a non-edu email address to be added to the course’s google-classroom. After registering you’ll get a confirmation with the link to our Google Classroom (GC) which you must immediately click to be in the class roster. Lecture slides, recordings, supplementary materials, announcements and discussions will be available in the google-classroom.

January 11 – Intro to the Universe, and Light

A survey of the universe beyond the solar system – what’s out there and how do we get information about it?  Introduce astronomy units for distance and the distance ladder, starting with parallax. Telescope basics: aperture and resolution.

Next rung on the distance ladder: cepheids and other variable stars. Types of star clusters and nebulae, and where they’re found in the Milk Way. Anatomy of the Milky Way Galaxy: bar, disk, halo. Introduction to doppler redshift, radial velocities, dark matter.

February 15 – Out to the Cosmos

Active galaxies, quasars/blazars, cosmological redshift. Introduction to dark energy. The Big Bang, and the size and age of the universe.

Irene helped acquaint the public with the night sky and universe as Brooklyn’s Friendly Neighborhood Astronomer. She has hosted livestreams on astronomy topics and created short visualizations. Irene produced for the Hayden Planetarium video blog, Skylight,  presented and co-hosted Astronomy on Tap NYC , and the Astronomy Live series. She has been a CUNY and secondary school teacher. Many AAA members know Irene as a club officer, a frequent  instructor, and former co-host of AAA Sky, our podcast.