An event every week that begins at 7:00 PM on Wednesday, repeating until December 14, 2022 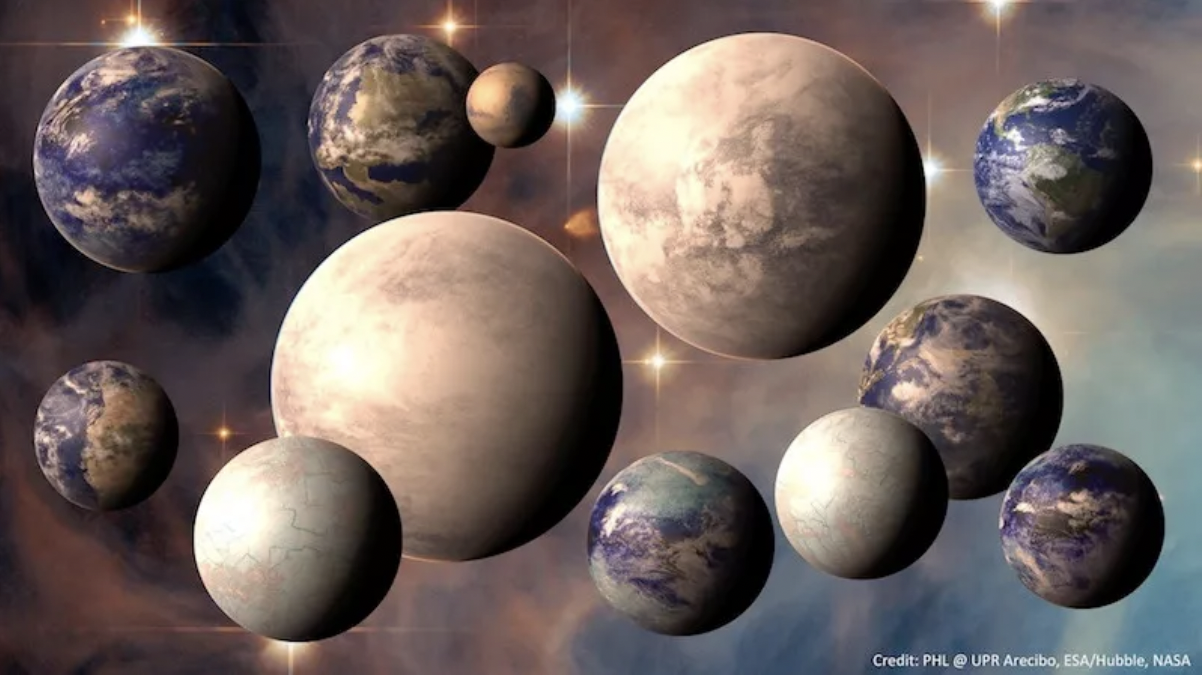 Not a member? Go to aaa.org, click “Join & Support” button. 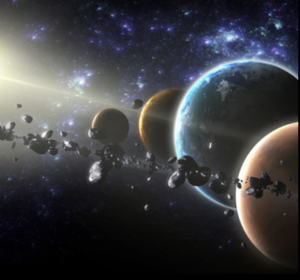 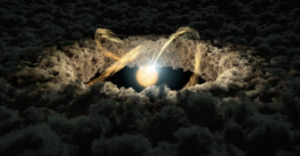 We begin with the physics and parameters underlying the orbits of planets around any star. Then we examine parameters that determine the major characteristics of a planet followed by a tour of Solar System planets. What processes occur during the formation of a planet and once it has formed that differentiate and set its features? We end with the on-going search for exoplanets around stars and considerations about alien life on them. Latest Gaia satellite and James Webb telescope findings are infused.

Instructors:  David Kiefer teaches astronomy at Brooklyn College and is Chair of the AAA Classes Committee.               Matthias Schmidt is an Astronomy Park Ranger and Night Sky tour leader in Utah, taught our Astronomy 101/102 and Stellarium classes, and written for Eyepiece. Both have Master degrees in Astronomy from the Center for Astrophysics and Supercomputing, Swinburne University, Australia.

October 26- Mechanics of the Solar System

Distance measurements in AU and ly.

The 6 orbital parameters of celestial mechanics. PE and KE in obits, Vis Viva equation. The early 1800 physics debates on momentum vs. energy.

Most features of any planet ultimately derive from nine distinct factors.

Essentials of the sun and all stars. Inventory: major and dwarf planets, asteroids, comets, meteors, Kuiper belt, Ort cloud. Overview of the 8 major planets. Mysteries, oddities to be resolved. Debate: what is a major planet?

Conservation of angular momentum. Planet formation via gravity and collisions. Organization into a system.

December 14- The Search for Exoplanets and Alien Life

Drake’s equation- a checklist for astronomy and astrobiology research

Results so far. Newest data from Webb and Gaia satellites.