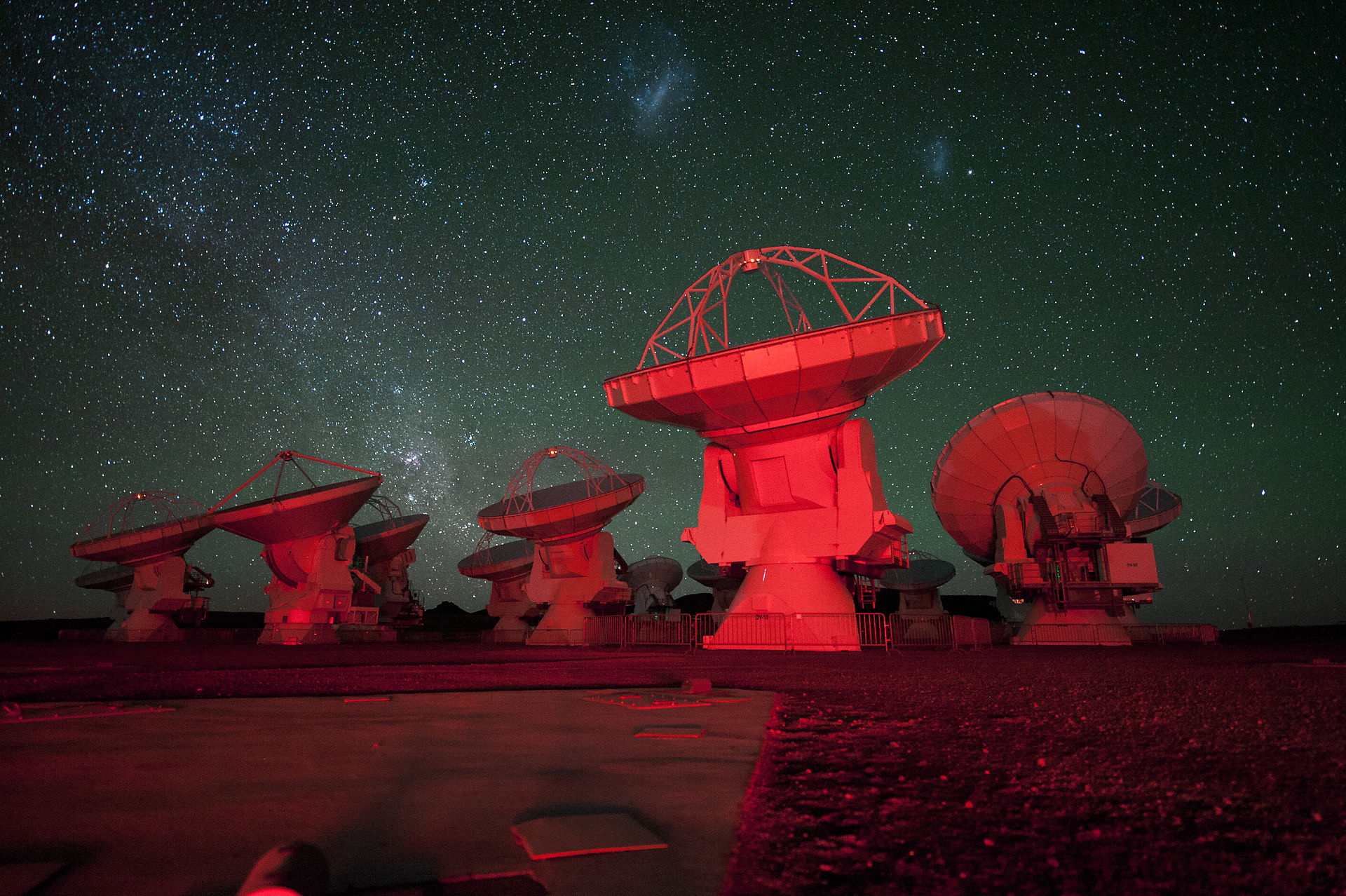 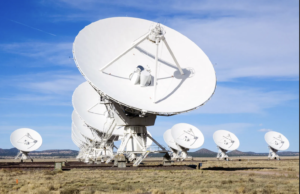 This class focuses on two themes: (1) an introduction to multi-wavelength astronomy and (2) details of radio astronomy.

TWO INSTRUCTORS
David Kiefer teaches astronomy at Brooklyn College. He is Chairman of the AAA Classes Committee and has taught a number of AAA classes. Jim Braatz is a radio astronomer working with NSF’s National Radio Astronomy Observatory (NRAO). He teaches graduate radio astronomy at the University of Virginia and leads student programs for the NRAO. His research is on radio waves from water molecules orbiting supermassive black holes, and the expansion of the universe.

Modern astronomy research and telescopes examine every portion of the electromagnetic family of waves: gamma, X-ray, ultraviolet, visible, infrared, microwave, radio. In Part I we’ll study the basics and the uniqueness of each type of wave; what they reveal; their specialized telescopes. In Part II we’ll focus on the seminal science of radio astronomy. Radio waves convey information on the vast, cold clouds of gas in space ; on objects obscured by interstellar dust; on conditions in hot, highly magnetized events in space, stars, black holes, and galaxies.

March 15- HISTORY OF RADIO ASTRONOMY AND A TOUR OF THE RADIO SKY.
Karl Jansky and the accidental discovery of radio astronomy
Grote Reber, the iconoclastic engineer who built the first “real” radio telescope
The discovery of significant sources of radio emission, including
* the cosmic microwave background (CMB)
* neutral hydrogen 21-cm line
* pulsars
The brightest radio sources in the sky
A tour of the radio sky

March 22- RADIO TELESCOPES AND INTERFEROMETRY
What is an antenna? Single-dish radio telescopes
Interferometry – the superpower of radio astronomy
A tour of famous and powerful telescopes around the world

March 29 –  SOURCES OF RADIO WAVES AND HOW WE
USE THEM TO UNDERSTAND THE UNIVERSE
The CMB – the keystone for modern cosmology
Pulsars – revealing gravitational waves and fundamental physics
Masers – monochromatic tools to reveal cosmology, star formation, and more.
Radio jets from distant quasars
Radio emissions from star formation