The last decade has seen the rapid rise of gravitational-wave astronomy, made possible by the astonishingly sensitive LIGO and Virgo gravitational-wave detectors. The number of gravitational wave detections has skyrocketed and each year seems to promise something new. Sharan will give a brief introduction to gravitational-wave astronomy and then will describe the latest discoveries and what they tell us about the universe; including the first intermediate-mass black holes ever detected and the first potential neutron star black-hole binaries. Sharan will then give an outlook for the future and what new things we can expect over the next decade.

Want to learn more about what we can see in the night sky? What can we see in an urban environment with light pollution? Plenty! Join… 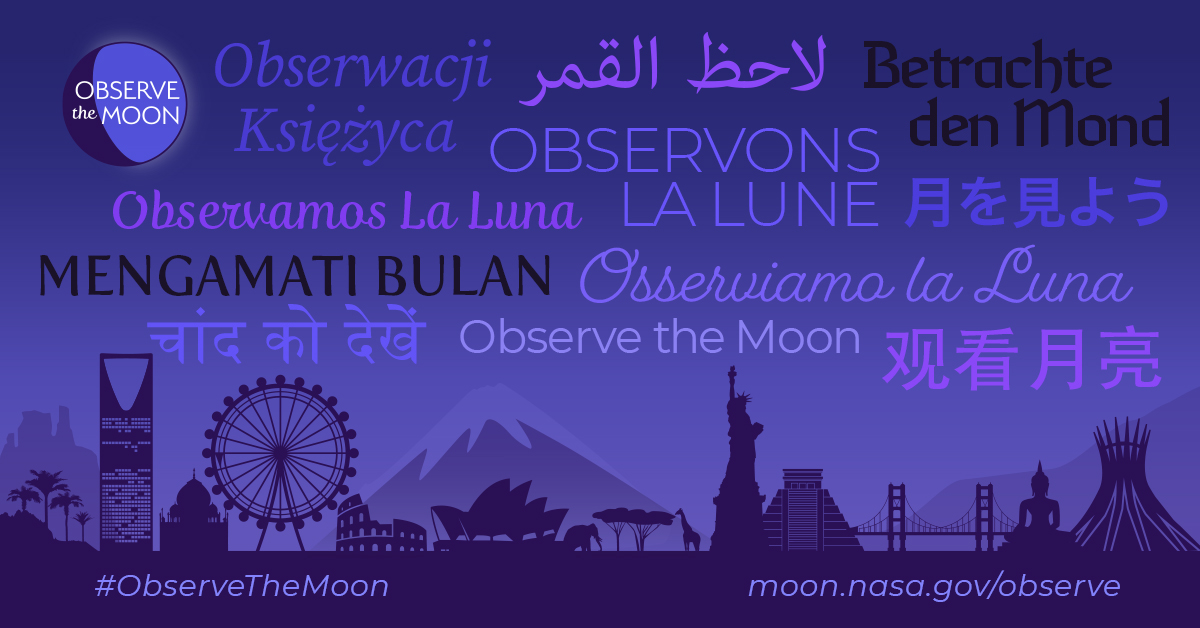 Join us in celebrating our view of the Moon from New York City! International Observe the Moon Night is a time to come together with…

Join the Amateur Astronomers Association for International Observe the Moon Night at Carl Schurz Park in Manhattan. We meet on the park esplanade (John Finley…

This event has been cancelled due to weather. Please visit AAA at Valentino Pier in Red Hook, Brooklyn on October 17, 2021 6–9 PM. Join… 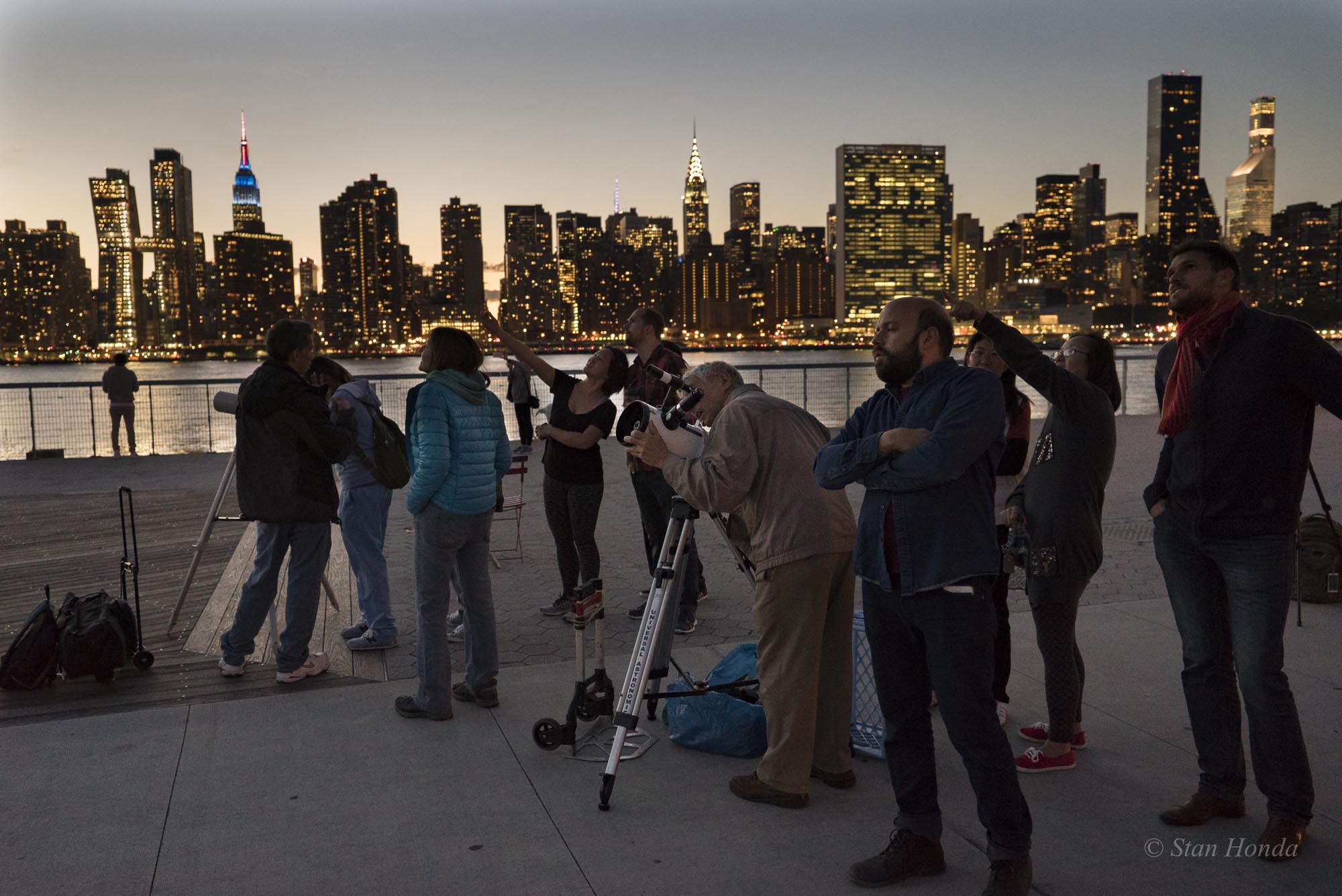 This event has been cancelled due to weather. Please visit AAA at Valentino Pier in Red Hook, Brooklyn on October 17, 2021 6–9 PM. The…

Join Amateur Astronomers Association and Pioneer Works for NASA’s International Observe The Moon Night! This event is free and you do not need tickets, but… 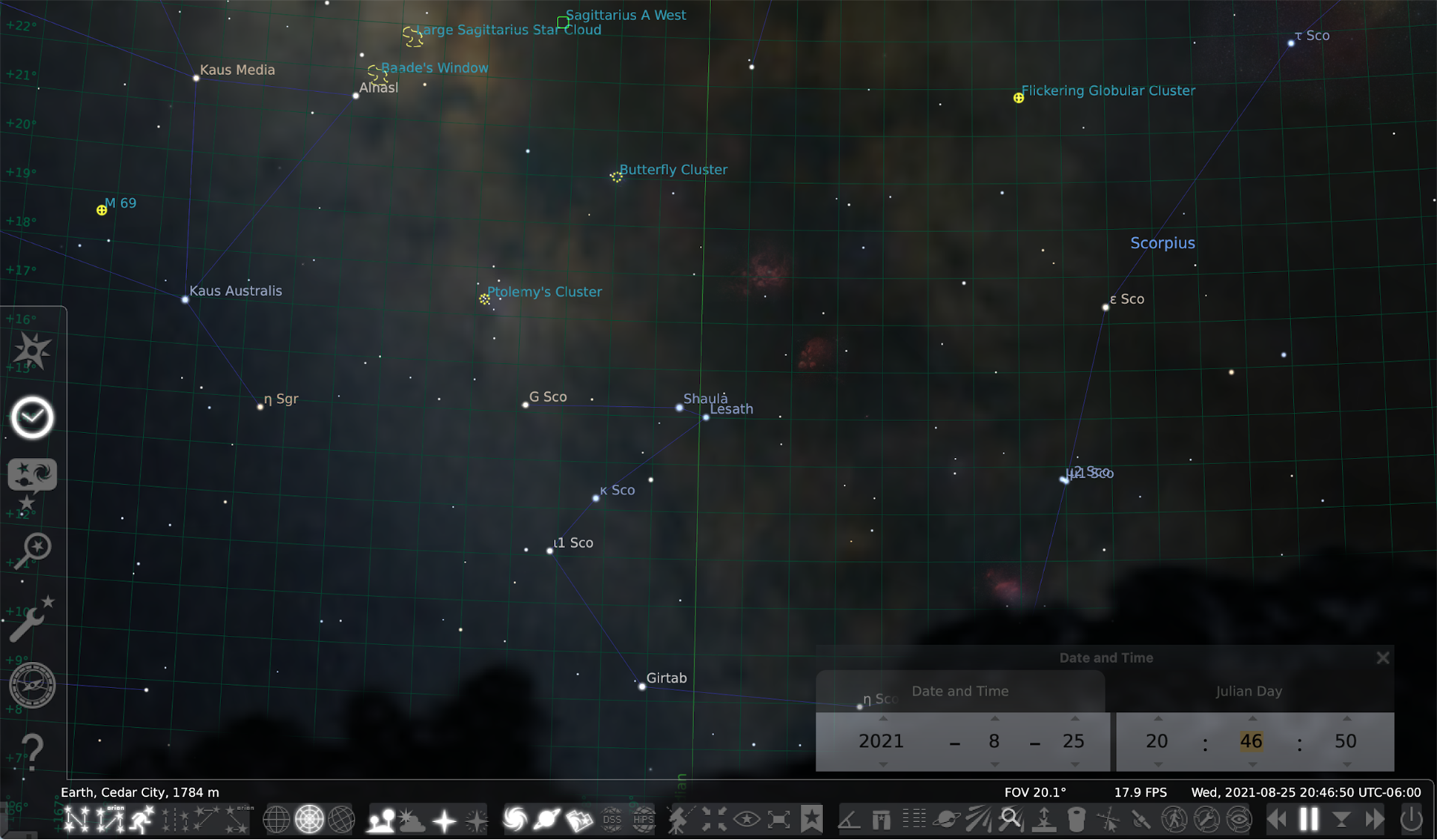 NOTE: This class is still being managed by our old Wild Apricot system.

Visit Pioneer Works on October 25 for a staged reading of the pilot episode of The Harvard Computers—an original television series written by Graham Sack,…

NOTICE: this event has been cancelled due to weather. Join AAA astronomers for some solar observing at the Amsterdam Avenue Street Festival! Event is free;…