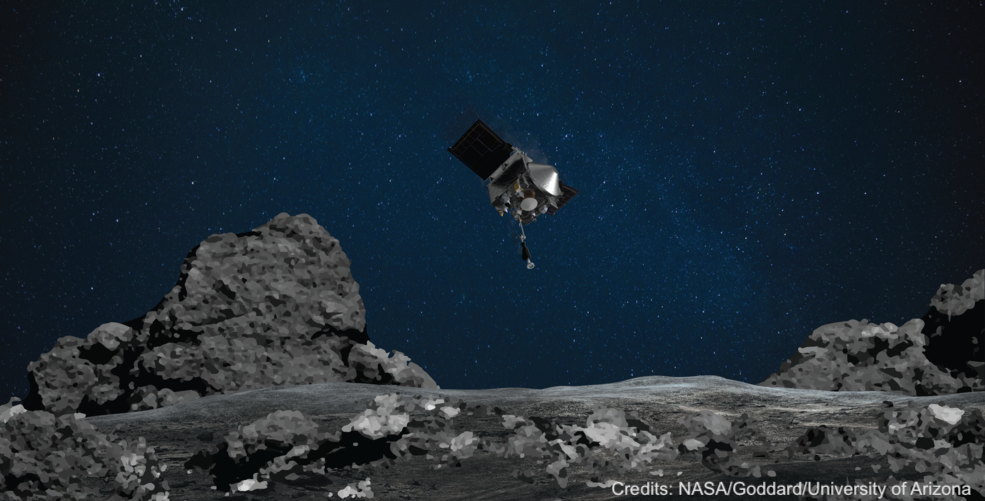 February 9: Carl Hergenrother "Journeying to the Asteroid Bennu and Back with the OSIRIS-REx Sample Return Mission" OSIRIS-REx has traveled to a near-Earth asteroid called…

March 9: Dr. Timothy Pickering "Open Source Astrophotography" Speaker: Timothy was an active amateur astronomer as a teenager, who received his first telescope when he was… 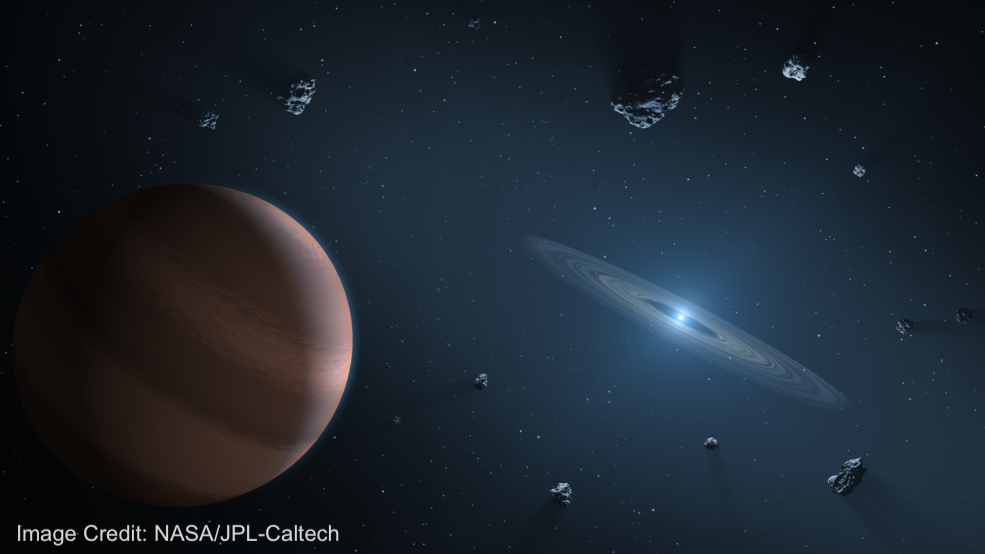 The Amateur Astronomers Association is proud to present an Astronomy/ Astrophysics Lecture series from October 2020 through May 2021 for our Members and the public.…

The last decade has seen the rapid rise of gravitational-wave astronomy, made possible by the astonishingly sensitive LIGO and Virgo gravitational-wave detectors. The number of gravitational wave detections has skyrocketed and each year seems to promise something new. Sharan will give a brief introduction to gravitational-wave astronomy and then will describe the latest discoveries and what they tell us about the universe; including the first intermediate-mass black holes ever detected and the first potential neutron star black-hole binaries. Sharan will then give an outlook for the future and what new things we can expect over the next decade.

Roman Kezerashvili, CityTech In this talk, the concept, short review and current state of the art of solar sailing will be presented. General relativity (GR)…