A Sky Full of Stars! My little adventure in being guided by the locals.

So, as I finished up my bike ride, the Moon teased me through the clouds, tag-teaming with Jupiter and Saturn.

I quickly succumbed [to temptation], and found an overlook near Woodbury, New York. I couldn’t see the Milky Way through the breaks in the clouds (thanks, Stellarium). I then decided to get dinner, since the clouds would go away in an hour (thanks, Astrospheric).

At TGI Fridays I asked Monica where she might suggest I go stargazing, since she was a local. She suggested the grassy fields around some ponds (I think she meant Summit Lake, near Route 6), but she asked her friend, Janee, for anything more promising. Janee was most delightfully helpful, telling me (as I had observed) that the town of Woodbury would make the sky too bright to appreciate the Milky Way from anywhere nearby, and that the clouds had currently placed us under a broken but opaque dome. She knew she had observed from a place near the Storm King Art Center. She suggested the route to West Point, taking a left at the fork in the road (from Route 6), and ending up at a rest stop with just a handful of parking spots, where she and her friends go to catch meteor showers.

As soon as I got into my car, I looked past the fork in the road that Janee had shown me, and scoured the route, looking for a spot that matched Janee’s description. Sure enough, I found one (on Route 218/Storm King Highway) — it was right on the other side of the river from Breakneck Ridge, where I had hiked last year!

I sped off, because it turned out that the road that I was on was not an NYC style 25 mph road, but rather a road with a speed limit of 55 mph! Soon, the road got curvy, and I started telling myself, ‘The speed limit is Just a SUGGESTION — you Don’t have to go that fast, if you’re NOT Comfortable.’ Boy, was I relieved to see the speed limit change to 35 mph! With the road that went past West Point, I did not even manage that.

I found the rest stop (not that I had noticed that it overlooked much of Breakneck Ridge until after I got there), and basked in the glory of the sight in the night. The Moon, shining down through the valley, and onto the trees, reminded me to an old documentary where Shackleton and his teammates hiked in the moonlight, to reach a whaling station. Soon, I saw a meteor, and later, satellites.

Up above, despite the Moon washing everything off, I could make out the guide stars that led me to the Andromeda Galaxy (although I had to use binoculars to see that neighbor). I took in the views, for a while, capturing a few shots with my cellphone. I then set up my camera, and shot the Moonlit valley, the Andromeda galaxy, and Pleiades.

As I observed the night sky there, I was joined at that overlook by two locals, Kelvin and Eric. They were delighted to talk and to be shown around the night sky, and were dazzled when I used my overly bright laser pointer to show them Cygnus, the giant swan that laps up the milk in the Milky Way, as it flies through the sky.

As soon as the Moon was behind the hill above us, the Milky Way started showing up, gingerly easing in brightness, and into our view. I took shots of that. Kelvin and Eric were fascinated by it all.

Later, after the two had left, I saw the beautiful Orion constellation rising in the sky. While I waited for it to rise high enough for me to take a clear shot, Venus flew into view. I shot whatever I could. I really should start using the intervalometer that I bought at NEAF, last year. I soon was joined at the parking spot by a couple, but I quickly decided that I was their third wheel, and was rather happy that my night was almost over (I was tired, and wanted to go home and sleep).

I got home after the cockerel crowed, but before the Sun was up. It’s Sunday, and I still have to process my pictures. My cellphone images are below: 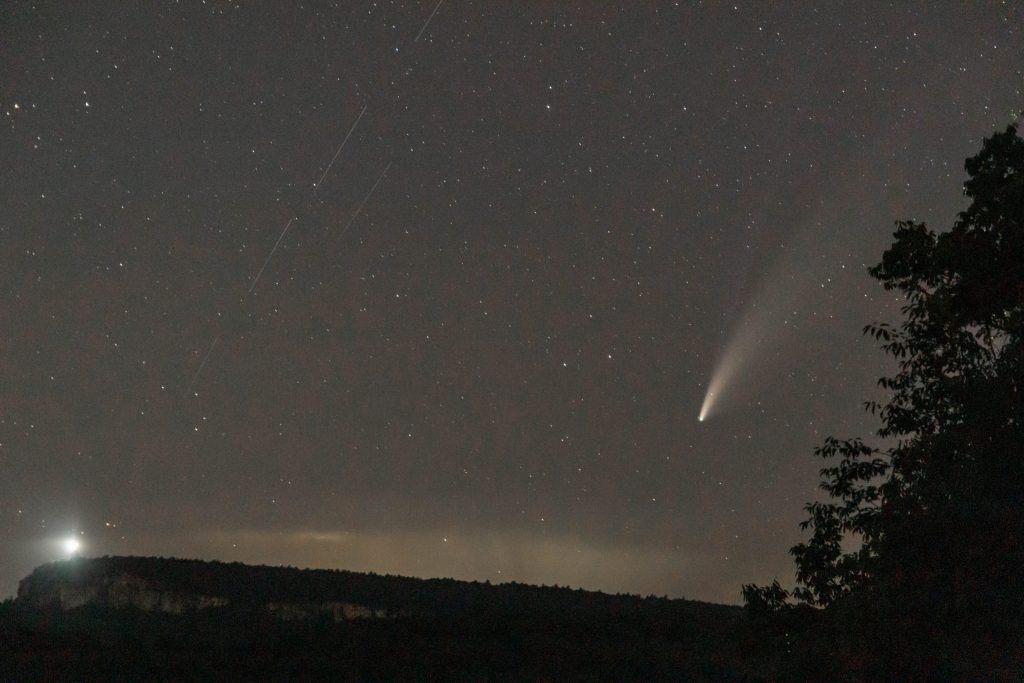 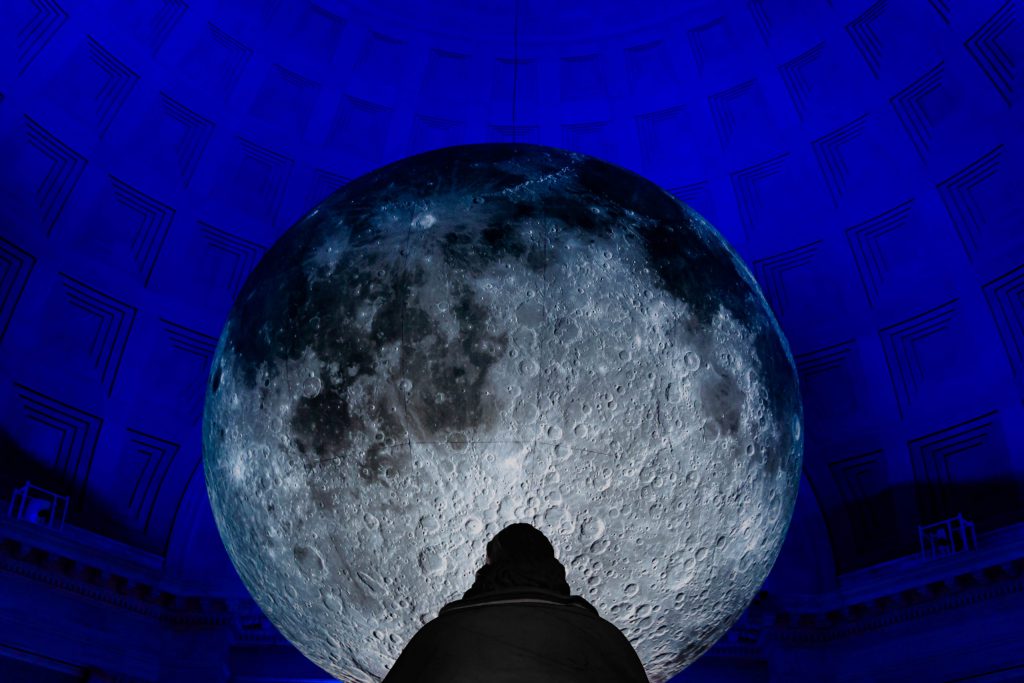 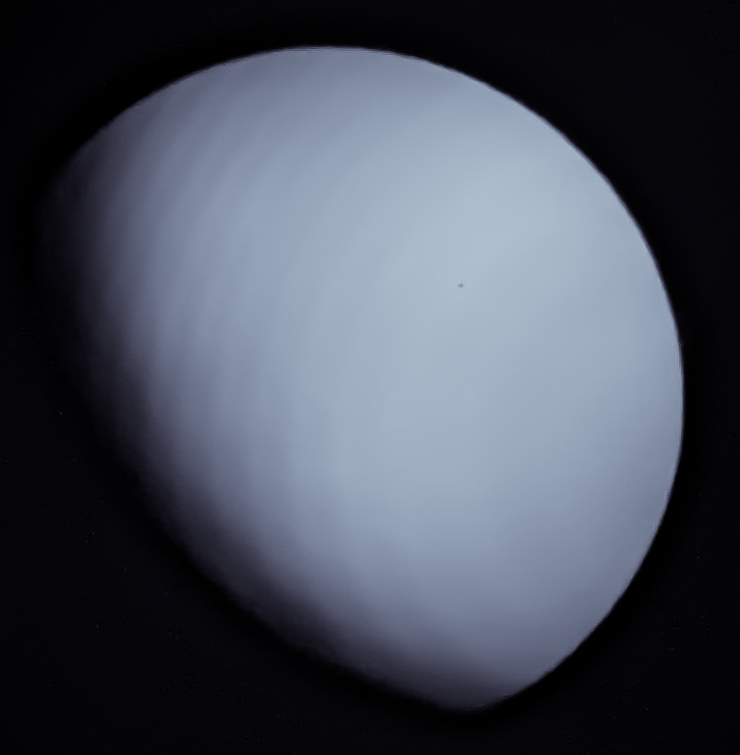