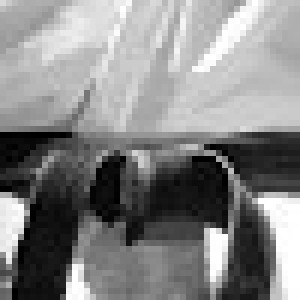 California, Oregon, Utah, Arizona, Kansas, all have been experiencing unprecedented swaths of uncontrolled, extremely destructive outbreaks.  LNU, the largest cluster of California wildfires, was started by a couple using a pyrotechnic device intended to announce the sex their unborn baby, via a so-called “gender-reveal party.”  Tens of thousands of acres have been destroyed, and at least 25 human lives lost.

from EarthSky News:  Satellite images show smoke from the massive ongoing wildfires in the U.S. West stretching eastward across the country.  Along with the smoke, small particles suspended in the air (aerosols) are also moved along the jet stream and bring hazardous air quality across the country.

by Joe Rao, “Hudson Valley Weatherman”:   SMOKE UPDATE: The high-level smoke plume from western wildfires will persist through Friday…but then, as the upper-level winds shift into a north-northwest direction (from central Canada), that should bring a progressively cleaner airmass into the Northeast US during Saturday and Sunday — the last “official” summer weekend…. How cool the airmass is, has little [to do] with the clarity of the atmosphere.  It’s been pretty cool these past few days and the haze and smoke has been rather thick (I could not see Saturn on Tuesday night).

What will determine how transparent our skies become will be the direction of the upper-air winds.  The last few days, those winds have been flowing into our area from the west-northwest and transporting the smoke directly into our area from where the wildfires are.  Over the weekend, however, the upper winds will be coming from the north-northwest where the smoke has been negligible, or much less than what we have been enduring of late.

from Bob Schalk (via AAA member):  Just in case you have not heard, very sad news.  Richard Berry’s house, barn and shed has burnt down.  He and wife are fine; so are the animals.  The observatory is OK.  He is keeping us updated via Facebook. The area around Lyon, OR, has burnt, not sure what they were able to get out, but knowing the fire was coming quickly, not enough time?  He has not yet seen the area, yet except maybe images.  He will be staying with friends.  I’ll post what I can. I am sure Richard with do so soon.

I took this Sept. 14 from Queens, and I could see the Sun easily without my eyes tearing.

Normally Jupiter and Saturn should be shining brightly in the sky over Westchester County tonight, but they’re barely visible through the haze, courtesy of the fires out west.

Last night, in a 92mm scope, Saturn was a faint glow, more like a DSO than a planet.  And, Jupiter looked like Saturn, deep yellow to orange, not so bright, and the bands barely visible.  Seeing was good, but given the smoke, I did not stay up for Mars.

That’s an eerie looking sky. Even though Jupiter was high up, I couldn’t locate Saturn from Newport, Jersey City.  Hope this misery ends soon before NSL outing.  [It did, just in time.]

Wow I am camping…today and I was wondering why I couldn’t see many stars!

I think I was one of the first people to break the bad news.  I had seen smoke like this before, even last year.  People were still confused about astronomy weather forecast apps showing totally clear skies but zero visibility.

This shot is from Monday, Sep 14, the first night when the smoke appeared in our skies. The location is Jenny Jump State Park, a NJ favorite for dark sky observing.  No such luck that night.  You can see Jupiter (the brightest object) and Saturn and a few stars, but everything is drowned in the light pollution reflection on the smoke.

The next day I went to High Point State Park (also in NJ) for a view of the sunset.  I have a short time-lapse video from that trip.

The NOAA models I was looking at a couple of days ago have changed significantly, the optimistic predictions I was seeing then are not the same this morning (sigh). This page has an active map:

I’m hoping that the hurricanes in the gulf disrupt the jet stream from the west but it’s not looking good at this point. I guess we will wait and see what happens by the weekend. My daughter lives in LA and it’s really bad out there right now. Friends in Oregon and Washington are prepared to evacuate if necessary. 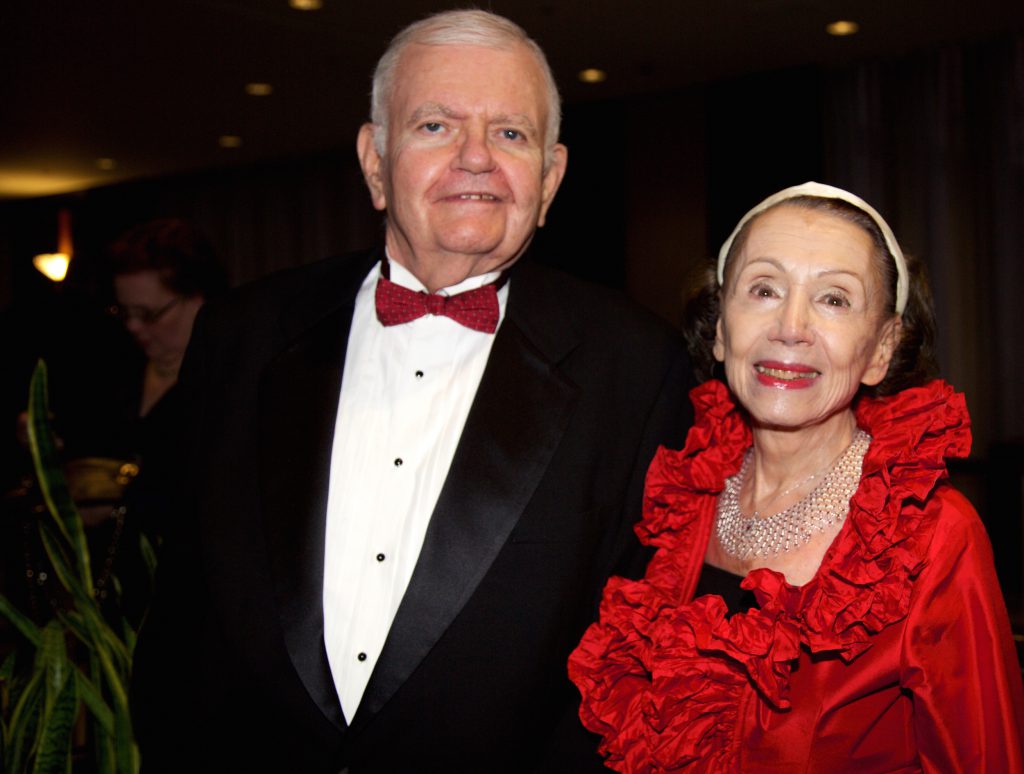