Events on the Horizon – February 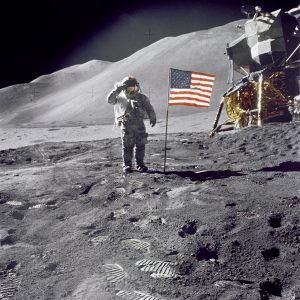 In the Name of Apollo

The Lunar orbital flight of Apollo 8 was a smashing success! For the first time people began to understand their place in the universe. Command Module pilot of that mission, Jim Lovell said in regards to the moon’s loneliness: “[It] made you realize just what you have here back on Earth.” 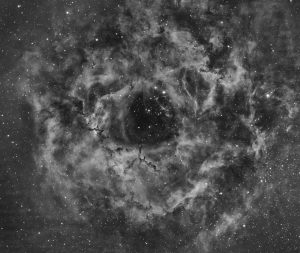 Shooting between the clouds: Getting Two Nebulas in Monoceros

Astrophotographers tried to make the best of the mostly dreadful weather in December. See what they managed to shoot! 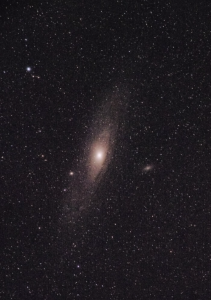 December, 2018, Will Field and John Bills tried a different approach to shooting objects in the sky. Both used variations of zooming into or out of an image to show details in objects and also relative distances from each other or to get a sense of where things are in the sky. Then they combined those images into animation videos. See how they did it! 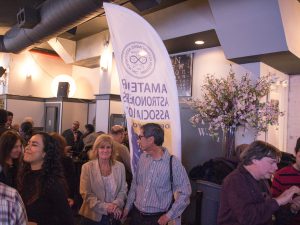 The AAA held another one of its great holiday parties at a new location on Murray Street called Manhattan Proper. Over 80 people came out that evening to mingle with their fellow club members for a little post-holiday astro-cheer! See photos here!

What’s Up in the February Sky

Find out What’s Up in the February Sky!

There Was a Blood Moon On The Rise

The recent lunar eclipse of January 20-21st, 2019 was turning out to be a catch 22 situation in New York City. It would either be below freezing, cloudy with no wind, and thus no visible Moon, or windy with passing clouds that open ‘sucker holes,’ i.e., intermittent clear skies with an Arctic blast due to the wind chill—but it would be possible to image the eclipse. Thankfully, and somewhat painfully, it turned out to be the latter. 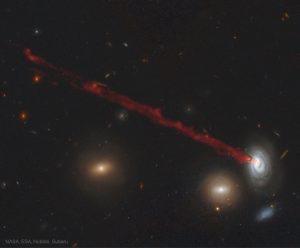 There are more ways to see the universe than there are people on earth or stars in the sky. Found out about some of the best with APOD. 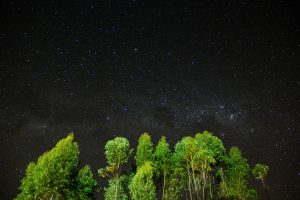 A friend of mine recently asked me if he should be concerned about China’s current attempt to grow biological life, in the form of plant seeds, on the Moon. Here’s my response.