An event every week that begins at 7:00 PM on Wednesday, repeating until February 16, 2022 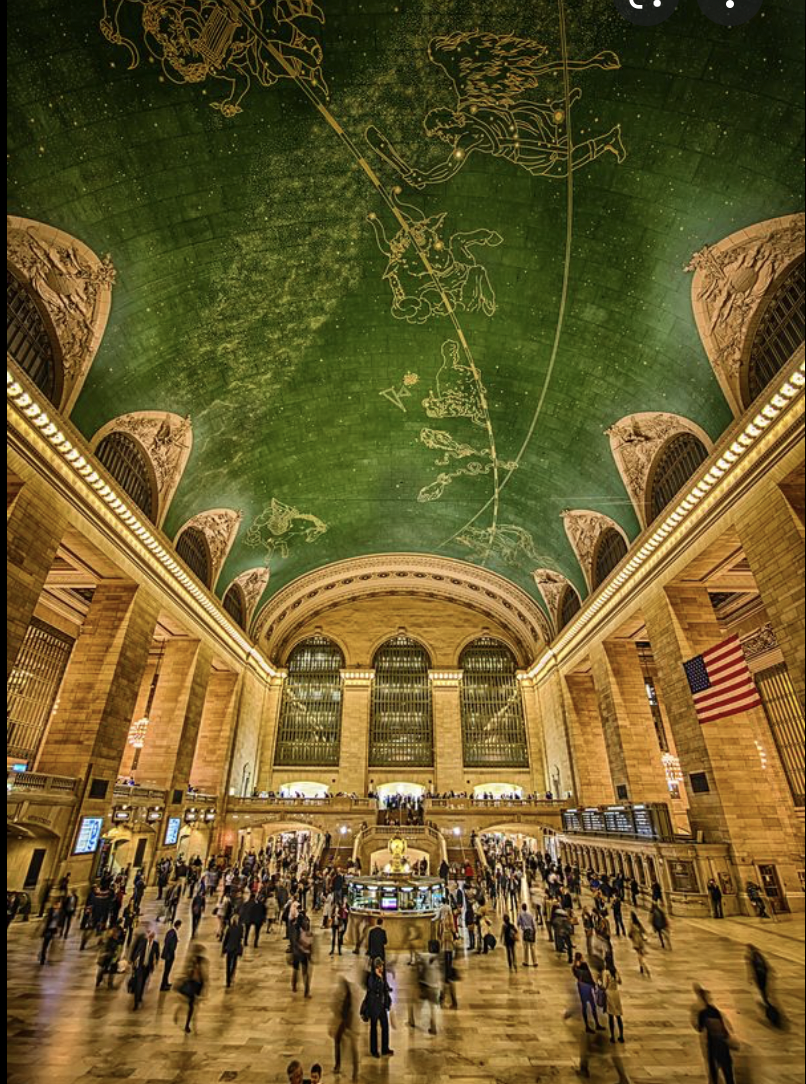 Spectroscopy was pioneered by a team of women astronomers. Today it’s a vital tool used to determine many things like the composition of stars and the atmospheres of planets, both in our solar system and orbiting stars. With inexpensive equipment amateurs can measure the distance to a quasar, determine the speed of the shockwave from a stellar Nova explosion, and find the constituents in an exotic carbon star. These will be illustrated.

Our instructor, Alfredo Viegas, is a board member of the AAA and has a lifelong interest in astronomy.  Alfredo works in finance by day and captures photons on his astronomy camera sensors at night. He teaches several AAA courses including Urban Astrophotography and writes technical articles for our Eyepiece magazine.

How astronomy and the ancient world shaped our modern calendar. They saw that events on earth were linked to the stars and created celestial maps that informed the calendar and connected human life to the universe. Historical snippets on the naming of months and Zodiac constellation myths will be presented by Lydia Maria Petrosino.

Lydia Maria is an active member of the AAA and WAA (Westchester) and a student of archeoastronomy – how ancient cultures viewed the sky. A realtor by profession, she gave public lectures in the domed auditorium of the Hayden Planetarium for many years 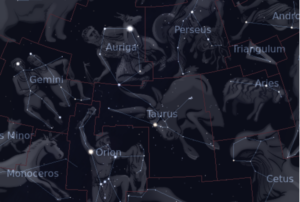 Jan. 26 A Tour of the Night Sky using Stellarium.

Objects, coordinates, and events in the Solar System and beyond can be simulated by the free Stellarium computer app. Recent AAA classes have demonstrated its versatility and taught members to work with it. This talk is not about giving instructions for Stellarium but to illustrate features in astronomy using it.

Presented by Joel Gonzalez, a member the Classes Committee who has assisted in a number of recent AAA classes.

Feb 2 Enhancing Your Astro-Visual Creations With Music – An Introduction

Want to add music to enhance your astrophotography, time-laspse videos, or slideshows?  Music can have a profound effect on the value and impact of a visual story. Preston Stahly (https://www.tribecanewmusic.org) and Irene Pease (Hayden Planetarium) demonstrate and explore how to create and effectively pair music to your imagery for maximum effect.

Irene Pease helps acquaint the general public with the night sky and the universe as their Friendly Neighborhood Astronomer. She has hosted weekly and monthly livestreams covering a variety of astronomy topics, and creates short visualizations in her spare time. Irene produces the Hayden Planetarium video blog, Skylight, and is a frequent presenter and co-host of Astronomy on Tap NYC, and a presenter for Hayden Planetarium’s Astronomy Live series. She has been an AAA officer and instructor of many classes.

Preston Stahly is an award-winning composer, producer, and artistic director for the Tribeca New Music Festival in NYC.  He has written music for theater, dance, video and film (Robert Altman’s Secret Honor), for television (the Corporation for Public Broadcasting and the Children’s Television Workshop), and for full-dome planetariums (Reuben Fleet Science Center in San Diego). He is an accomplished astrophotographer and a AAA club member since 2016. 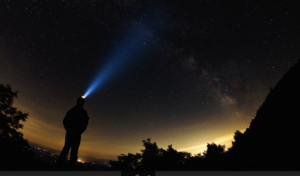 Feb. 9 Astronomy on the Ceiling.

How did the constellation figures on the famous ceiling of NYC’s Grand Central Terminal get there? What’s the history of these images and their inclusion in star maps and celestial globes? There’s more than meets the eye! Why are many reversed? With Dr. Larry Faltz, physician and former President of Westchester Amateur Astronomers. He now edits the WAA’s award-winning newsletter, Sky WAAtch. 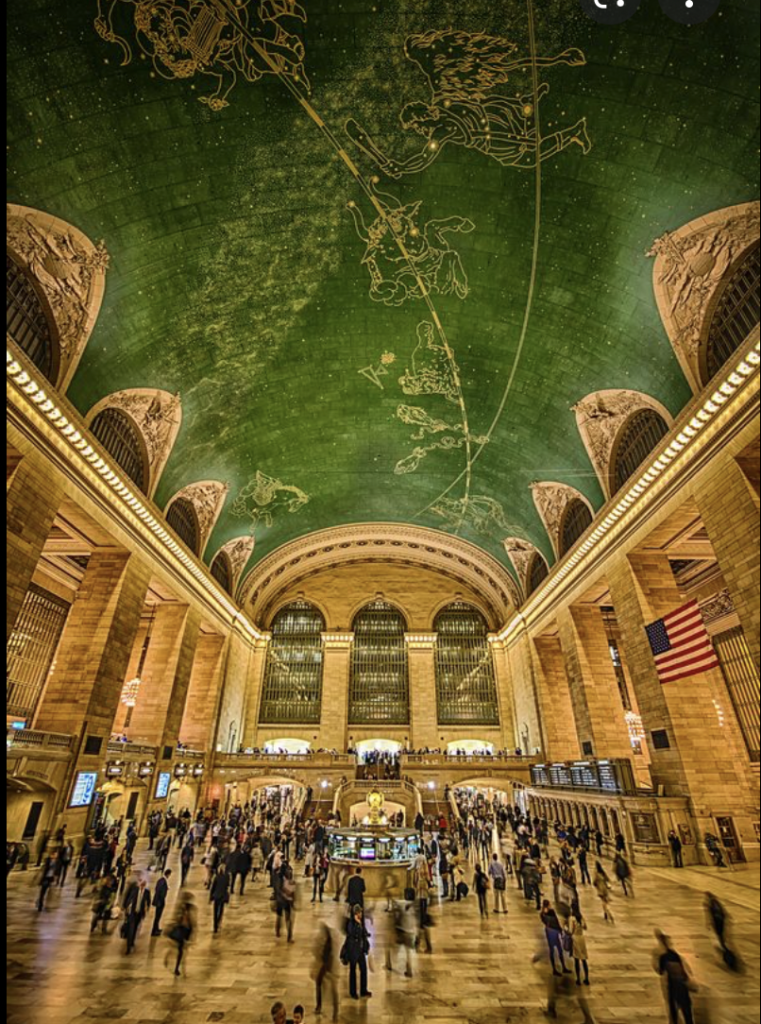 Peter Tagatac, an experienced and avid stargazer, shares tips about operating your equipment and techniques to make the most of your observing session.  Peter has 18 years in observing from both urban and dark-sky sites with thousands of hours using the naked eye, binoculars, and telescopes to take in the night sky. He is a former President of the AAA.